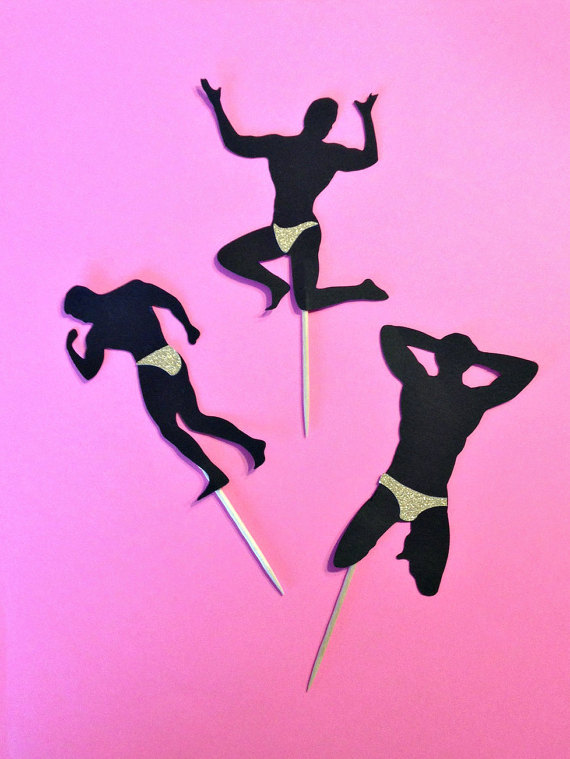 In her seat, Mayim looked from the shellacked wood finish of the stage floor in front of her to Charlie’s long toes. Before she could look away, one of the feet came to rest lightly her shoulder, forcing her to turn her chin up, just a foot away from a golden bulging groin surrounded by smooth, hairless thighs. Amid hoots and cheers, Mayim can’t move, only able to look up, past the bulge, past the muscled torso, into his face, a boy’s face with tiny teen-age acne on his chin, barely concealed under makeup. He has long lashes over heavy-lidded dark brown eyes. He moves in ripples, in waves, like the thaw-frozen floor, all the while looking at her and smiling. His foot, dry and smooth, smelled like vanilla and coconut.

“Don’t just sit there, Mayim. Give him this,” she heard Dawnell’s voice to her right. Mayim felt a wad of dollar bills stuffed into her hand.

His whole life had been dedicated to this moment, to see them leave the world ... 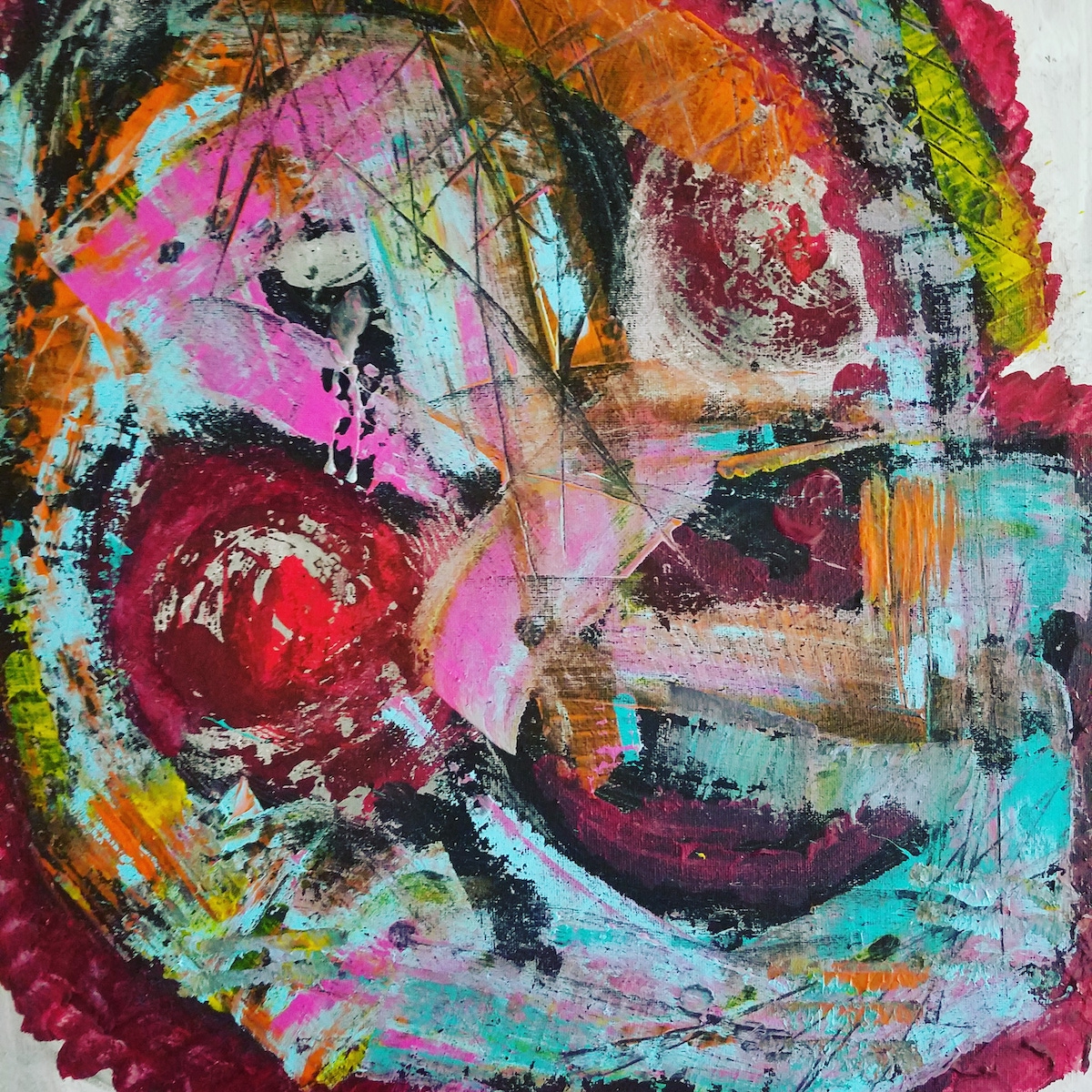 They were all together, on the barge, having been gathered up and exposed to their own simple truths, that they were gods, heroes, and those with great power. The day around them was clear and crisp. It could have been any season that held the promise of a beautiful day. The water seemed to settle with each new body that came on to the ship, which was nearly flat but with slightly upturned sides so as to stay water bearing. It seemed like it was crafted from a dark wood, hard and almost metallic in its density. There was no seeing to the other end of the bay, and while there were no implements present as to guide the boat, they all knew that the boat knew how to take them to where they were going.

They had approached each other in embrace, as though old friends, even though they’d never met. It was he who had found them, in their various locations and nuances, had activated that which was buried deep inside, and brought them together. His whole life had been dedicated to this moment, to see them leave the world that they were a part of and to journey on into their future. All of them different, wearing garbs from different lands, almost like from different times. They came in all colors, sizes, ages, and beliefs, but upon that boat there was only family.

As the ship started lazily gliding away towards their destination, a few looked back to wave at him. He waved back, unable to keep back the tears as the purpose for his existence now seemed to be at an end. He wished, as he often had in life, that he too had that special capacity for power and influence that he had witnessed and shaped in so many others. He watched as they disappeared from view, almost all of them now with their eyes forward toward the horizon, or in what was likely thrilling conversations with each other.

Sign up to receive exclusive reads twice a month.

Thank you for subscribing!

Have a great day!