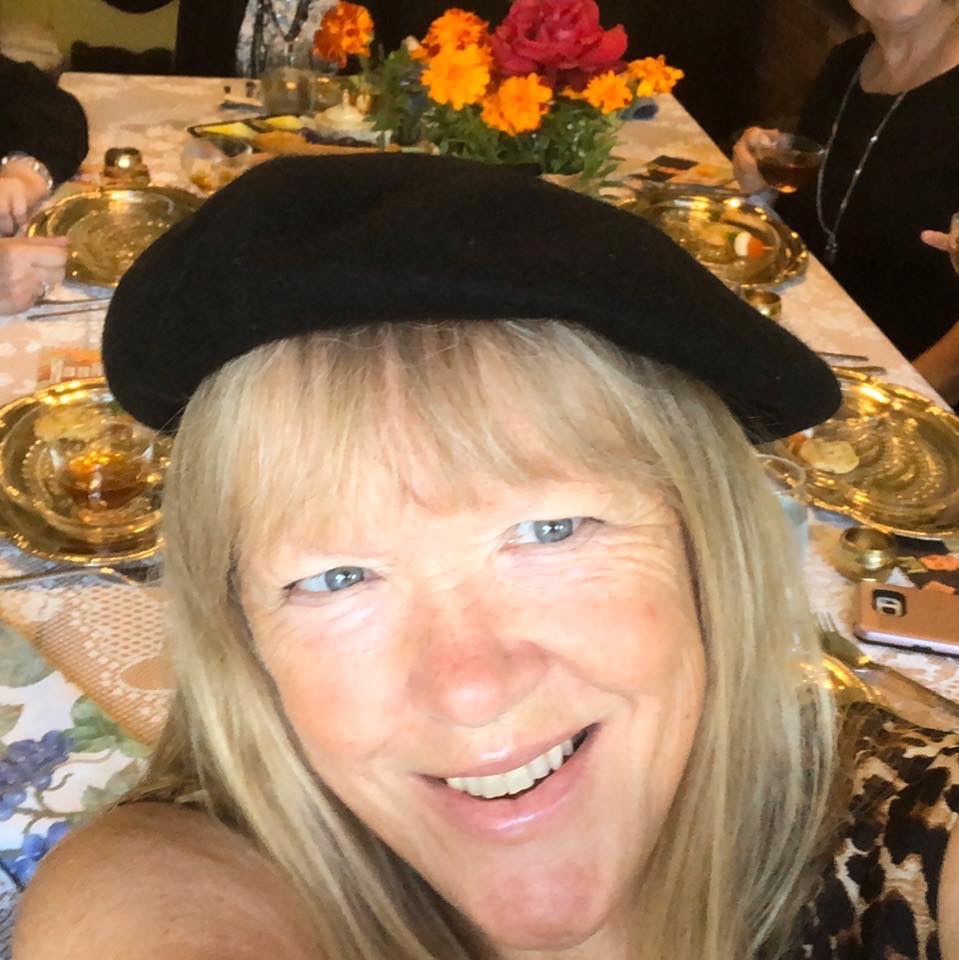 Gail Oberst is an Oregon journalist, editor, publisher and novelist. The rebellious daughter of an itinerant preacher, she brings her unique experiences -- from commercial fishing, to stripping on Anchorage's Fourth Avenue -- to her fiction and nonfiction. She has completed two novels and is seeking a publisher and an agent. Samples of her writing are below, and here.

Mayim’s mother and father, Louise and Carl, had recently moved from Warrenton up the Columbia to its confluence with the Willamette. There, Mayim’s parents-to-be settled in Portland among the volcanoes on the edge of the Ring of Fire, a horseshoe-shaped belt of earthquakes and explosions caused by the slow but inevitable movement, collision and destruction of the plates under the Pacific Ocean. Subduction, young Mayim would write later in her fifth-grade geology project, is the Earth’s way of recycling itself. As the plates in the Ring of Fire converge, the heavier plate dives beneath the second plate and sinks into the mantle.

By fifth grade at Ocean Crest Grade School in Bandon, Mayim was already a child drawn to the details of her surroundings, especially the ocean. She liked to imagine that when her parents moved upstream she was already spawned, not like a salmon, which migrates and then spawns, but like a whale, whose mothers carry their babies in utero to more comfortable climes for birthing.

Was her mother unaware that she was pregnant with Mayim when she followed her preacher husband to his bright, new church among the volcanoes? Or did Louise, whale-like, sense the need to protect her water child, helplessly floating in the wombosphere, and so moved away from the dirt-floored country house by the sea to a more modern rental in Portland?

Considering all the dangers that they endured after the move, and all the moves made after, Mayim guessed the former – that her mother was unaware of her pending maternity, and that furthermore, no matter what her condition, her mother was apt to follow her preacher husband wherever he led.

And so, it came to pass that Mayim was delivered on the top of the long-quiet volcano, Mt. Tabor, not out in the open like a virgin goddess, but inside a sterile hospital named, oddly portentous, Portland Sanitarium. As was the recommended way of all good 1950s births, her mother was unconscious, and her father was in another room reading his Bible.

Did her mother and father then offer her up to Vulcan, a sacrifice of their first-born to appease the fire-spitting demons that lay sleeping beneath her hospital? Probably not, as sacrificing babies in this manner was not in vogue at the time, and certainly not Christian. Instead, the minister of the Portland Church of Christ and his young wife offered up their girl child to Jesus, the new world son of a god and the more accessible member of an other-worldly triumvirate.

Coming down from Mt. Tabor, the family continued the migratory patterns characteristic of the particular sub-species that was Mayim’s by birth. Her mother, loggers and fishers in her blood, and her father, a millworker’s son with a hot desire to save the world from sin, picked up the family of four (her brother Robbie followed Mayim’s birth) and moved, on a regular basis, searching for God-knows-what, literally. They stayed a few years here, then preached a few years there, generally remaining in the West, where the water was clear and the opportunities to baptize heathens in it were endless.

Meanwhile, the virgin child Mayim grew to suspect that she belonged to the water, but also to the fire, or to some steamy combination of the two. That suspicion formed in her a sweaty heat that caused her to move too, and eventually, to dance, if for no other reason than to move her feet. She could not sit still.

The larger volcano, Mt. Saint Helens, was connected to her lesser volcano, Mount Tabor, as Mayim was connected to her father. Later, the larger volcano would rumble deep beneath the earth, as explosive as her father had been when she insisted, after a year in college, that she was atheist. As she flew into Portland over the smoking remains of the mountain 23 years after her birth, Mayim fancied herself the cause, that the mountain was showing the world that there was a debt to pay for refusing to honor it with its rightful virgin sacrifice. In volcano time, which is as unpredictable as Mayim would turn out to be, Mount St. Helens would spew its venom on the city of her birth. Mayim gazed at the smoke and smiled knowingly from her window seat, imagining the source of the mountain’s displeasure. From her fifth-grade research, she knew she was not the cause, and that the ash and smoke were the result of plate movement, of the Earth’s eating itself. Like a planetary fart, she thought, and giggled to herself, causing the woman in the seat next to her to smile. By her 23rd year, Mayim had learned whatever happened to cause her birth was beyond her control. Still, she simmered.

Mayim’s dormant Mt. Tabor was named by a devout pioneer for the mountain in Lower Galilee where the soon-to-be-god her father promoted was “transfigured” into the three-in-one deity many Christians know and love today. In those Biblical days, these theatrics were typical fare for Galilee. Vulcan, who was still a strong and worshipped deity in those days, barely noted this off-line religion and this mountain. The Galilee Mt. Tabor, after all, was not even a volcano, as Mayim’s was.

One could say the original Mt. Tabor was indeed the site of many eruptions in the form of battles – one of Mayim’s favorites was when the great warrior-priestess Deborah led 10,000 soldiers to defeat the marauding water and fish king, Sisera. 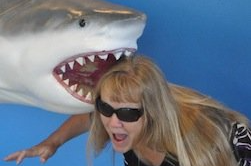 Mayim loved allusion and allegory and had plenty to draw from during her hours spent on a church bench dreaming and not listening too closely to her father’s sermons, but still seeing her life as part of some magical plan understood only after the intensive study of ancient history. Had her father worshipped Vulcan, instead of Jesus, he might have been studying the details of blacksmithing, a fancy Mayim followed one long Sunday morning, imagining herself as a blacksmith’s daughter.

Mayim’s Mt. Tabor was deceptively peaceful the day she was born, rising above panoramic river city views, with its Portlandish hills and trees and trails and chirping birds. Her city’s metro area then was just over 500,000 that year, although she barely remembers more than the few hundred who shared her father’s church during her first six years of life. The rest of Mayim’s early life, as we will find, was spent in the Moses-like wanderings up and down the sands of the Northwest coast of the United States, trying to fit in where she could. At last when she was 11, she landed in her mother’s hometown of Bandon where, for a few years, she felt she belonged to a tribe, to her mother’s people, and not far away, in Coos Bay, to her father’s people, too.

Why her father wandered, and why her mother followed him each time, was beyond young Mayim’s comprehension. With each move, she shouted and cried and begged to stay. With time, Mayim began to understand that she was as powerless to prevent her father’s wandering compulsion as the Earth was to stop its subduction. Brooding Mayim, like the volcano girl she was, did not forget the perceived wrongs done to her, the homes ripped from under her feet, nor did she forget a single slap or spank or belting or switching handed out for her insolence, for her sass. Seething Mayim did not forget. Two things created the substance of the woman that Mayim would become: a genetic predisposition which burbled beneath her skin, piping up now and then in impromptu dance, or poetry or music or a frenetic love for sweet Jesus – this she shared with her grandmother, whom they called crazy, and her wandering father, whom they called blessed. The other thing? Mayim wanted to be free of the tyranny that had ruled her young life. What she forgot from her fifth-grade lessons, is that the heavier plate dives into the mantle, where it is eaten.

And then, the process begins again.

Thank you for getting in touch!

One of our colleagues will get back to you shortly.

Have a great day!